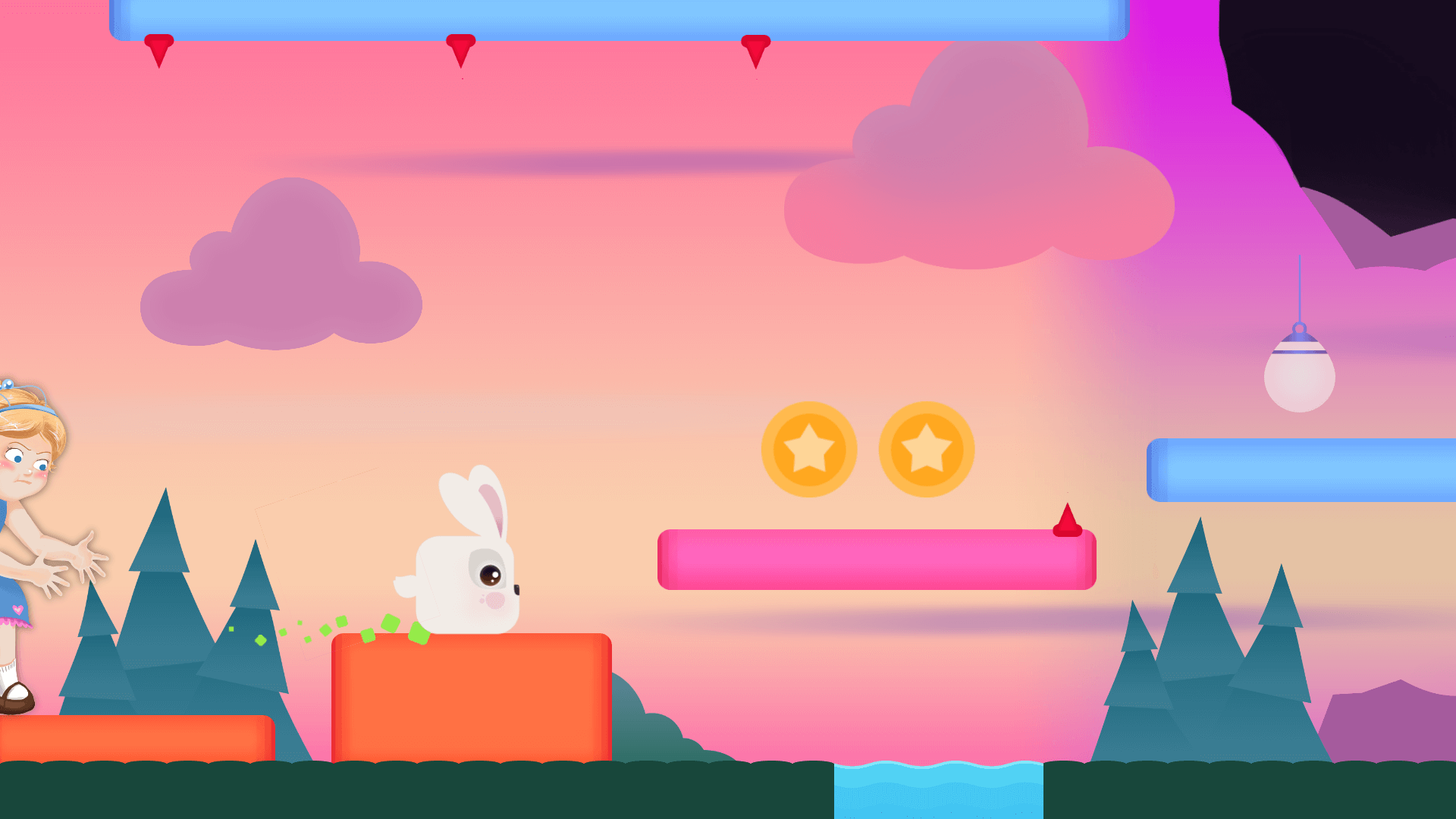 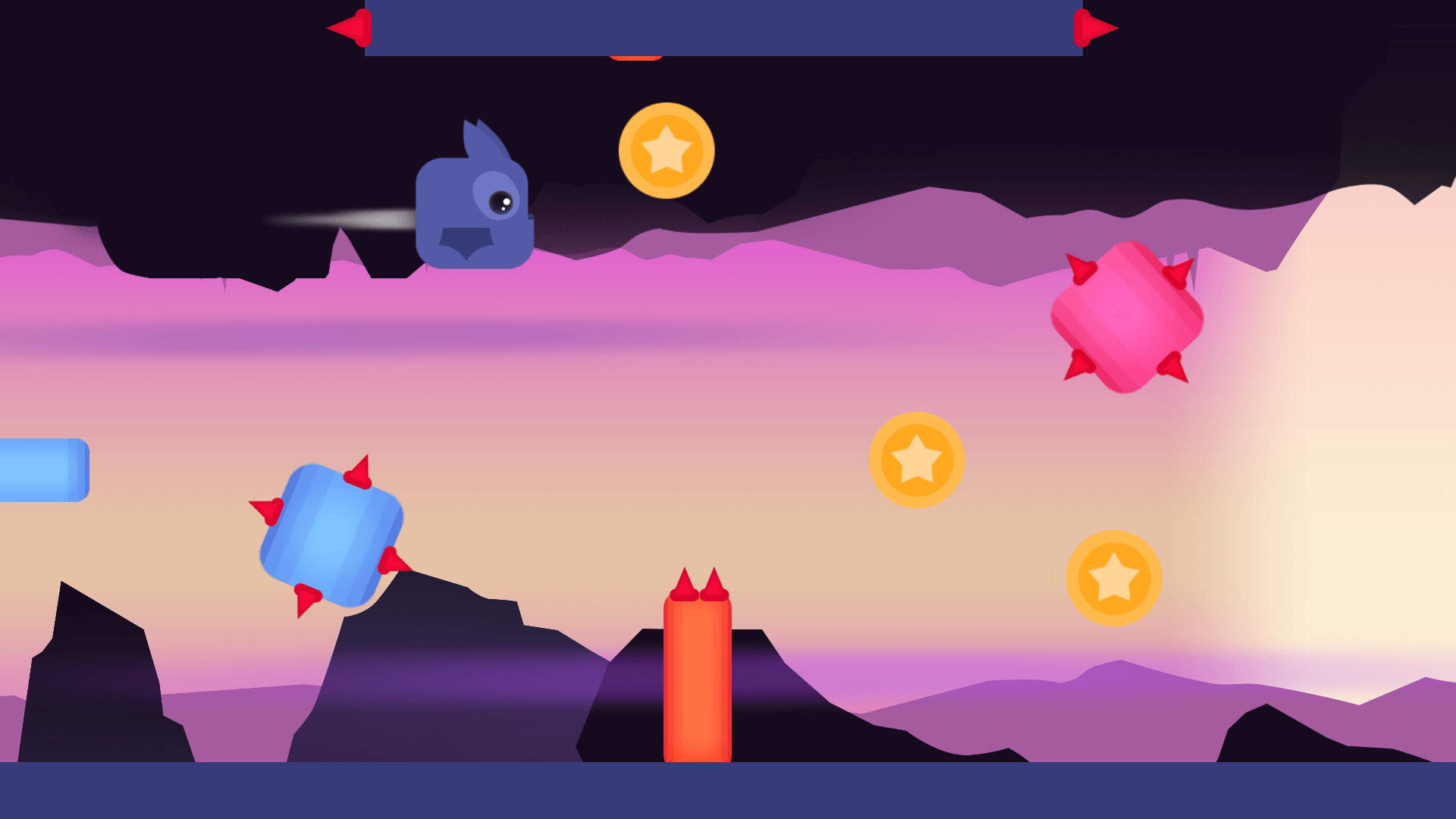 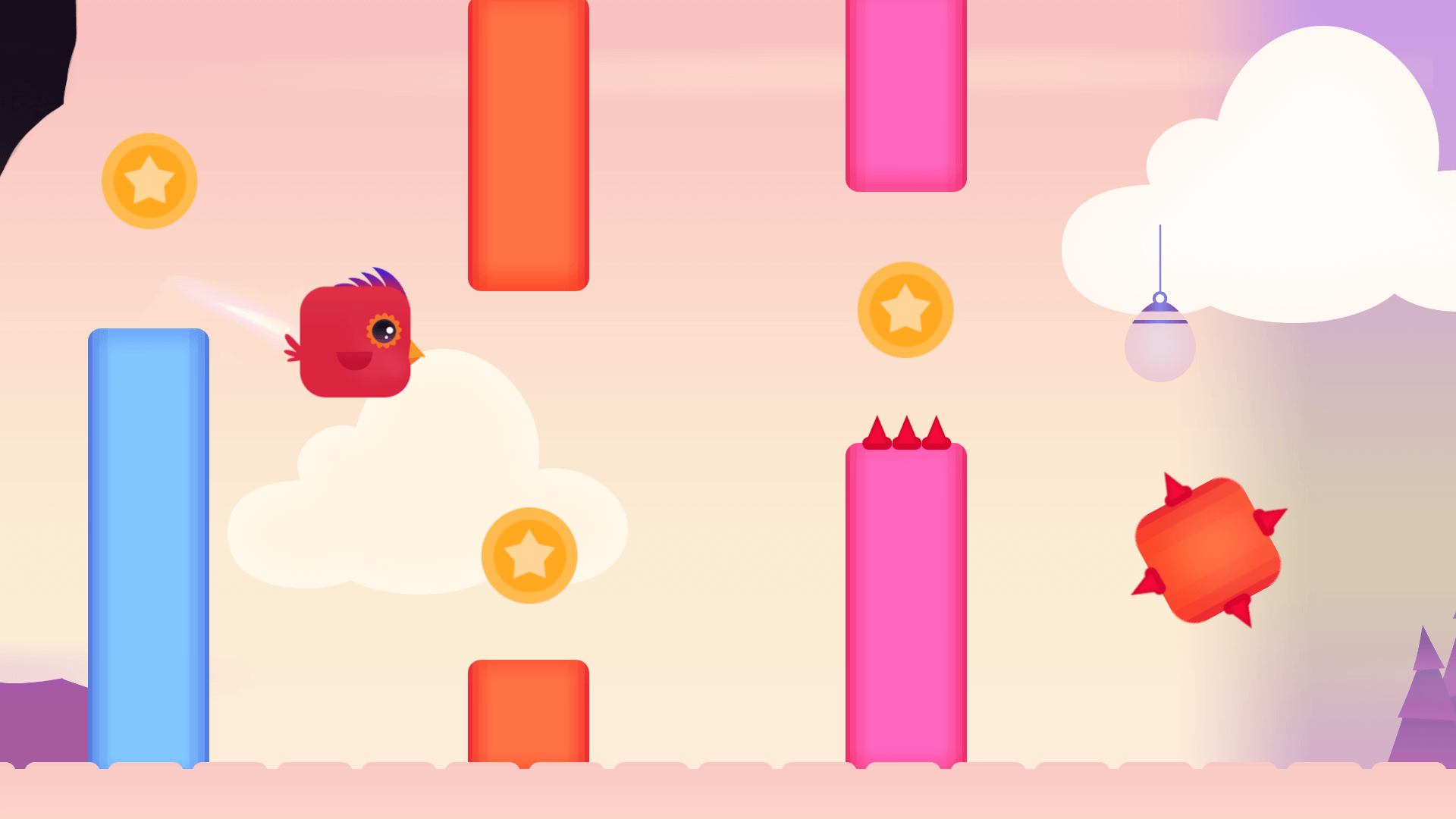 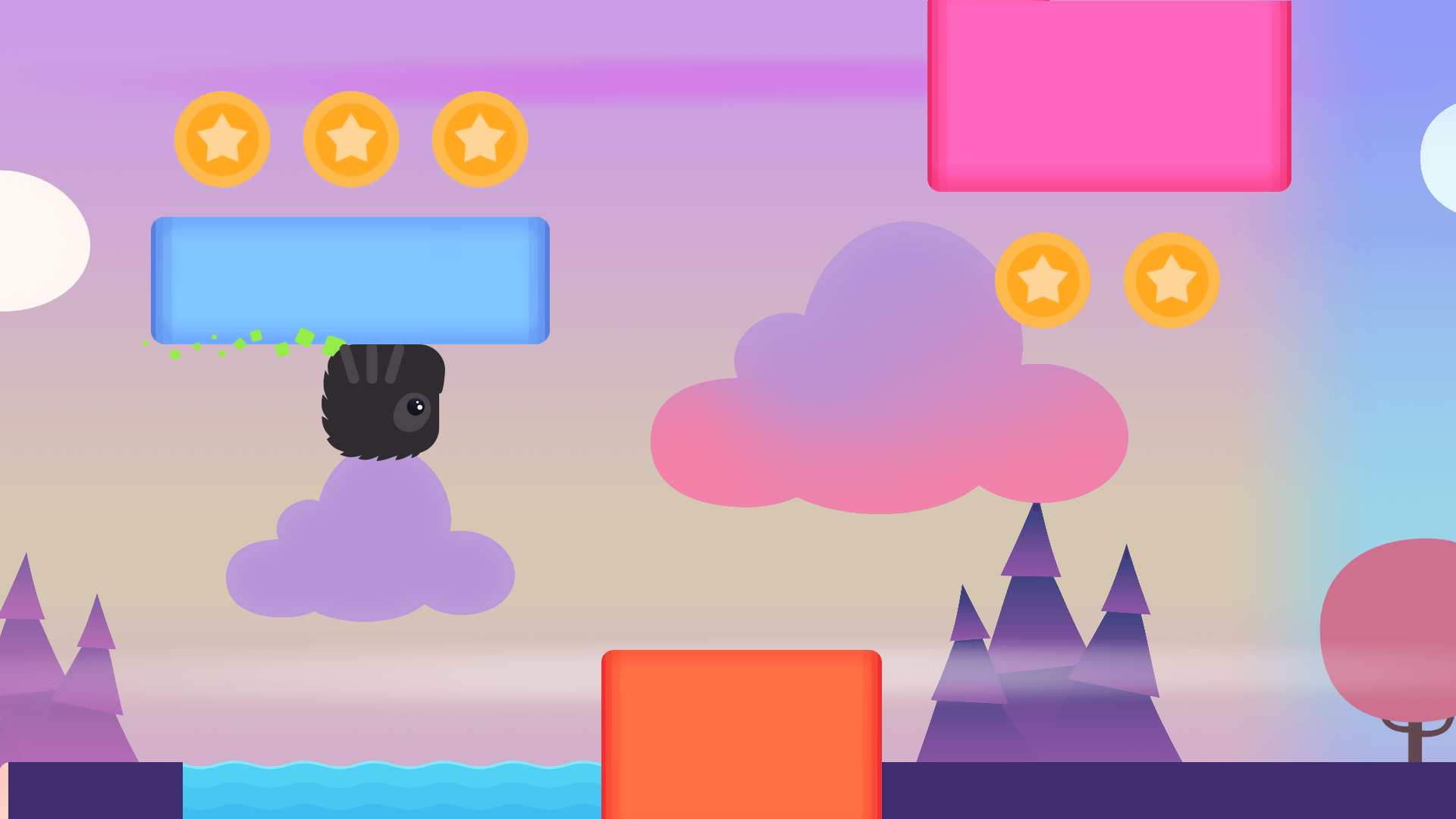 Not every animal likes to be hugged! Become a leader of a pack of animals and help them run away from the hug of a plump girly with braids. Even though she’s small, she’s fit and fast! The escape won’t be easy. One animal can’t possibly handle all the obstacles and traps left on its escape route. Thankfully, you have six heroes at your command! Each one of them has a different skill and only by cooperating as a group you can save all of them from the girl’s embrace.

In this free game you play as one of six small, cute animals. During your fascinating adventure you will encounter obstacles that can be bypassed by only one of the characters. Thankfully, the rabbit and his friends are smart enough to know when to switch. They will transform on their own. You only need to control their movements, but it won’t be easy.

At your command there will be:

🐰 The Swift Rabbit
A white bunny who can jump very fast. Tap the mobile screen to make him jump.

🦇 The Soaring Bat
This navy blue bat can go up and down fast. Hold your finger against the screen to make him go up. He will start going down the moment he touches the ceiling.

🐸 The Jumping Frog
A green frog who can jump very high. Tap and hold on the touch screen and let go after a moment. The animal will jump as if propelled. The longer you hold your finger, the higher the frog will jump.

🐌 The Slow Snail
An orange snail who can slow down time. Press and hold your finger. The animal will stop and slow down time, which will make the girl run in slow motion. Let go the finger, and the snail will start crawling again.

🐦The Winged Bird
A red birdie who tries to keep itself in the air. Tap the phone screen to flap his wings and fly up.

Our arcade game called “Don’t Hug Me” features two gameplay modes. You can choose from 20 challenging maps in the “story mode”, as well as the “endless run” mode, in which you need to escape away from the hug of the girl as far as you can. Use special boosters to set new distance records and compare your results with the best players from around the world.

To make it even more fun we have prepared a lot of difficult achievements you may gain. During your amazing journey you can collect coins, beat new distance thresholds, count amount of animals transformation and a lot more.

The main features of our adventure game are:
★ six colorful animals to choose from
★ each character has different skills
★ the animals transform on their own during gameplay
★ two game modes: story mode and endless run